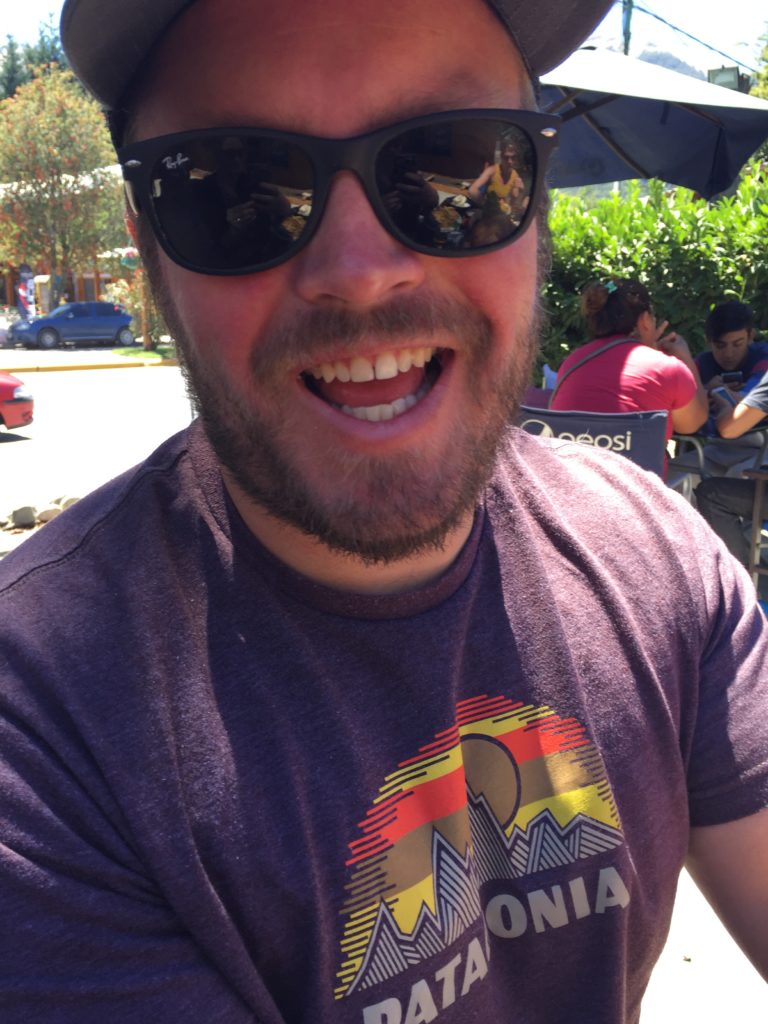 I keep thinking about that morning, the phone call, the shock and disbelief, the panic, the complete, unconsolable heartache, all the things that have happened in the last two months.

The phone call came at 6:30am from the U.S. Embassy.  I don’t know how long I was on the phone, but I remember that they gave me a lot of information and told me to expect a follow up email which would include a list of everything I need to do.  I had to make a lot of decisions immediately.

The embassy offered to call Kris’s parents for me, but I wanted to do it.  I called Kris’s dad (also Kris) and told him, and heard him tell Kris’s mom. He said they’d be right over. I called my parents next and told them to come over.  Then I called my best friend, Kendra. And then work.

Then I needed proof.  I needed to talk to someone other than just the embassy.  I started looking up the phone number for Kris’s work.  And then Kris’s boss called me and that was my confirmation.  I think I tried calling a few other people at that point and no one answered. Then Kris’s coworker who was in Israel with him called me. While I was on the phone with him, Kris’s brother, Josh, arrived at my house. And then Kris’s parents were next. And then my parents, I think. Then the rest of Kris’s siblings and my siblings. It’s really a blur, me sitting at the dining room table, people all around. Martin and Alyssa both left work and came over to my house as soon as they heard the news.

There were a lot of phone calls.  I broke down and cried every single time I had to tell someone the news.  I did designate some of our friends to start calling people for me and letting everyone know. Martin started calling the college friends and Adam told the Boise friends. My family and Kris’s family let all the relatives know.  And then I started getting calls, texts, emails, and messages.  I tried to respond to everyone.  And then all the flowers started getting delivered.  It can’t even tell you how comforting it was to have people reaching out to me in so many different ways.

Because of the time difference with Israel, I stayed up till midnight or later for about a week to call the embassy for any news and to confirm that they received all the necessary paperwork. Or just waiting for the embassy to call me.  I couldn’t sleep anyway. I had no clue as to when they were going to do the autopsy or when Kris’s body would be shipped back to the country.  Israel’s weekend is Friday Saturday and the embassy’s weekend is Saturday Sunday, so I had a three day period of nothingness, felt like a black hole.  I had no idea when or how to plan the funeral.  So much was unknown for the first week. I can’t imagine what this would have been like if there wasn’t email or cell phones.

I had a hard time focusing on anything at first.  My mind was all over the place. I just kept thinking, “What am I going to do?”  I was in a complete state of shock, almost panicked. I was being told that I wouldn’t get any life insurance money because Kris was between jobs, and I had to figure out my health insurance immediately because the next day was March 1st.  Kris managed all our finances. He made the money. I only worked part-time.  He remodeled the house and did all the big yard projects. We still have so many house and yard projects. He was my raft guide, my travel partner.

Kris was my voice of reason, my sounding board.  He reminded me to have fun, to not take things so seriously.

I felt selfish for thinking about myself, worrying about what I was going to do without Kris.  Because Kris would still want to be here. He was not ready to leave this world. Kris is dead, and I know that he didn’t want to die.  He truly loved life. Those thoughts are what bring me to my knees…did he know he was dying?  What went through his mind?

One of the most difficult things about this is has been the paperwork, the never-ending paperwork. Trying to figure out all of Kris’s accounts and passwords.  Are all the bills on autopay? How do I get everything switched over into my name? AT&T trying to up-sell me every single time I call…. So many phone calls and forms.  And then so many follow-up phone calls and more forms that they didn’t tell me about the first time I called. It’s exhausting and extremely frustrating. Dying is a very long, drawn out process.

We didn’t have a will. I don’t know if having a will would have made anything easier.

Going through all this, all I can say is that I think everyone should have a will, but especially if you have kids.  No excuses.

Another thing that’s important is to know your spouse’s end-of-life wishes.  I didn’t have to make any of these decisions, but Kris and I had talked about it.  You need to know what kind of medical interventions your spouse would want if they can’t make their own decisions.  If you’re single, make sure someone in your family knows. Get a Living Will, designate a POA, fill out a POST.

And finally, know your spouse’s passwords for all their accounts.  Know how to pay your bills, how to manage your money and expenses.

Because you never know……